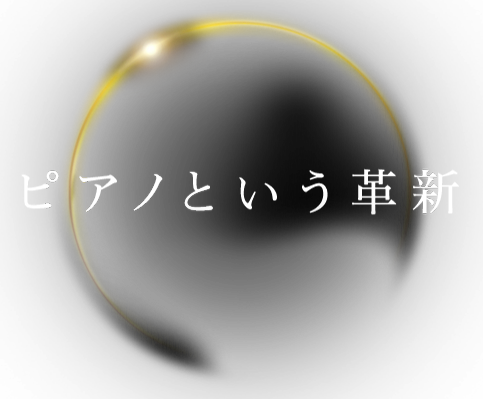 The piano is a constantly evolving instrument, each refinement another step closer to perfection.

Both traditional and modern values must be combined in order to realize the ultimate piano sound.

This is the world-class piano we are striving for.

A truly world-class instrument allows seamless expression of the performer’s deepest emotions and artistic values.
It enthrals listeners with rich, dynamic tones that resonate throughout their heart, mind, and spirit.

Providing such musical experiences remains a Kawai ambition – one which will never be compromised.

Human hands, seasoned with knowledge and experience, adopting traditional techniques at every stage of an instrument’s creation.
A ‘gold standard’ in piano building where the individual methods are valued as importantly as the final outcome.

And then, the human hands of the Master Piano Artisan – a trusted ally, working alongside the performer to express the ultimate sound.

The piano that evolves the piano has arrived. 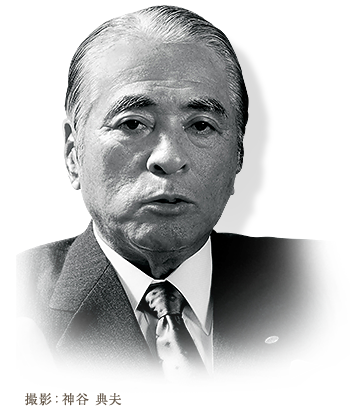 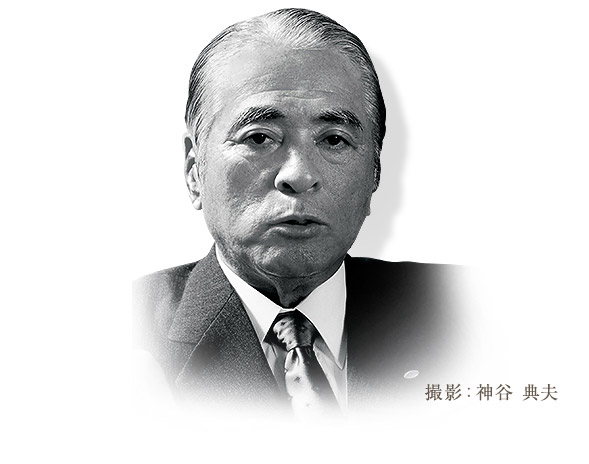 There once was a man who devoted his entire life to creating the world’s best pianos.

As the war ended, Shigeru was disbanded from the troop and soon after he returned home, he was adopted by the Kawai family. At first, Shigeru was just an ordinary worker. He stood in the manufacturing area all day, sometimes slept overnight in the factory. He even bathed with his co-workers, using a drum can as a bathtub. It was an indication of how focused he was on his work, and how much he loved it.
Three years later, he would start to learn piano design from his adoptive father, Koichi Kawai, the founder of Kawai. An engineer who was called “Hatsumei Koichi (Koichi the Inventor),” Koichi was the first person in Japan to design and build pianos. He taught Shigeru how to build pianos from scratch. “Pianos are made of wood, so they must be made by hand that is appropriate to the characteristics of each material.” “As long as you are building pianos, you should strive to build the finest ones in the world.” Shigeru paid great attention to Koichi’s every word, but suddenly his adoptive father passed away.
Filled with anxiety and despair, Shigeru took over the company. Over the next 35 years, Shigeru pushed himself to develop the company, transforming Kawai in to an industry leader, representative of Japanese quality. When asked about his career, Shigeru would often remark, “Creating pianos is the greatest job I have ever had!” Shigeru Kawai was that kind of a man.

This factory would produce pianos that amazed the world.

Carrying out the wishes of late Koichi Kawai, in 1980, Shigeru completed the grand piano factory. On the side of the main entrance to the factory, there is a monument engraved with his words, “Here I establish the Ryuyo Factory, aiming to build the world’s finest pianos.” When you walk around the premises of Ryuyo, you will notice the fragrance of different woods, hear the comforting sound of lumber being planed by hand, and new pianos being tuned. In this lushly, green environment, each piano is carefully manufactured by dedicated craftsmen. “If you don't like the piano that you build, build it again”. Shigeru’s words reflected his passionate beliefs. Shigeru wanted Ryuyo not just to become as an ordinary factory, but as a place for innovating, analyzing and researching the nature of this musical instrument. It was this environment that gave birth to the EX Concert Grand Piano, which continues to captivate pianists from all over the world, and the Shigeru Kawai, the grand piano brand that was named after him. 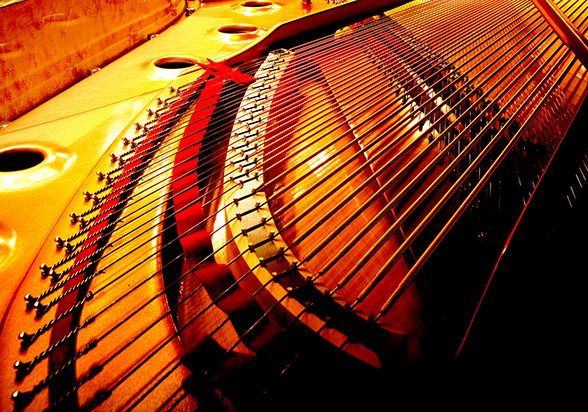 On August 20th 2006, Shigeru Kawai, the man who had dedicated his entire life to building pianos passed away. Despite their grief and sadness, the friends and colleagues he left behind were already looking ahead to the future. By doing so, they believed that they could continue to follow Shigeru’s beliefs. Even at this very moment, the craftsmen of Ryuyo are striving to build the world’s finest pianos. Piano tuners, including Master Piano Artisan (MPA), are continuing to meet the precise requirements of pianists around the world, while salespeople are continuing to promote the joys of owning a beautiful piano.
Shigeru Kawai is continuing to live within our heart in the ‘heart’ of each employee and in the ‘hearts’ of pianists and piano music lovers around the world. And in 2012, another evolution was made. Kawai’s elite craftsmen made a major overhaul of the Shigeru Kawai grand piano, embodying the new essence of Kawai’s technological developments. Kawai’s long-standing philosophy will remain unchanged as they continue to evolve. 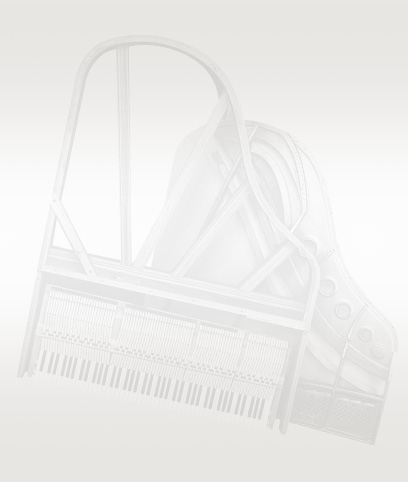 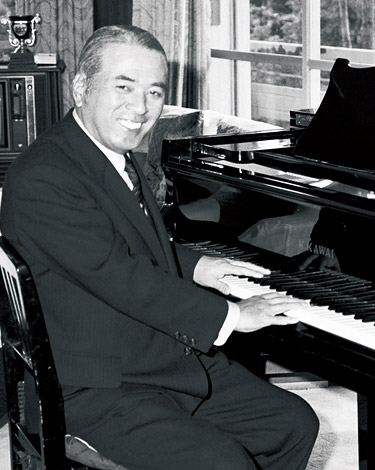 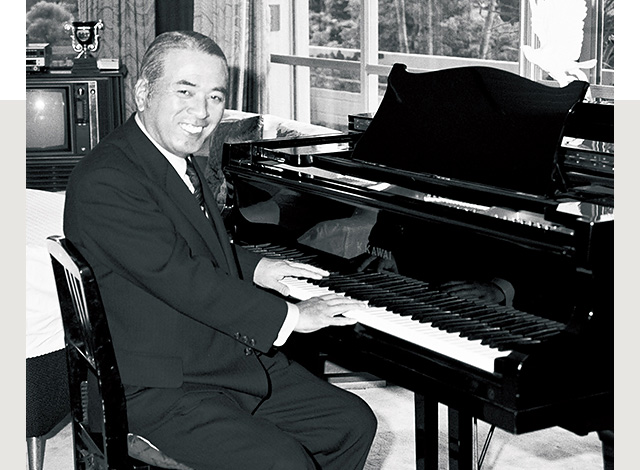